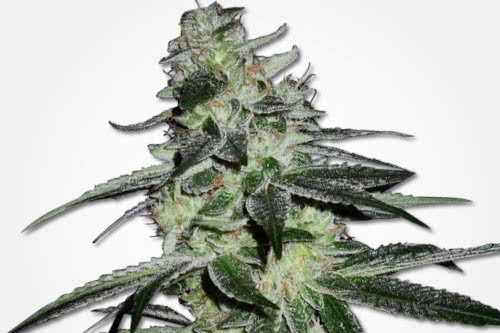 G13 Haze is a hybrid that combines the legendary G13 genetics—perhaps the most coveted marijuana strain in history—with Hawaiian Haze. It’s an excellent regular seed strain for growers and breeders alike. The hardy, sativa-dominant plants are easy to cultivate both indoors and outdoors. However, flowering time is slightly longer than average. Abundant yields of buds come in loaded with trichomes and sweet, spicy terpenes. Strong high. 21% THC. Big Bud is the quintessential high yield weed strain, prized for its massive harvests of huge buds. First developed in the US during the eighties, Big Bud regular is one of Sensi Seed’s most productive varieties. The 85% indica plants grow to an average height in veg and stretch considerably during bloom. Due to the heavy weight of its buds, the branches will need to be supported. The finished product has a rich hash taste and flavor with sedative effects. William’s Wonder is an indica hybrid that dates back to the eighties when you could find it in the Super Sativa Seed Club’s catalog, described as a very suitable strain for commercial indoor growing with heavy yields of extremely resinous buds. Reproduced from the original seed stock, William’s Wonder regular seeds by SickMeds grow into short, squat plants that stay around a meter tall and get loaded with heavy buds. Sweet candy aroma and flavor. Powerful, euphoric head high. 20% THC. Original Afghani #1 is an Afghani indica landrace cannabis strain known for its dense, resinous buds superb for hash production. A true-breeding inbred line strain originally obtained from Sacred Seeds in the seventies, the Original Afghani #1 regular seeds sold by Seedsman are stable genetics for breeders to work with. The plants grow short, stocky, and are quick to finish. Huge aromatic buds that ooze copious amounts of resin. Stoney indica high. Black Widow is best known by its other name—White Widow. Shantibaba released the first White Widow seeds through Green House Seeds in 1994. A few years later, he left GHS, and he and Howard Marks (Mr. Nice) got together to form Mr. Nice Seeds. Because there was already a White Widow seed strain on the market, they dubbed this one “Black Widow”. Thought by many to be the best Widow seeds, made from Shantibaba’s own Brazilian sativa and South Indian hybrid strains. Dense, stinky buds caked in crystal. Hard-hitting, dramatic high. Up to 20% THC. Maple Leaf Indica by Sensi Seeds is a historic Afghani strain smuggled out of Afghanistan before the Russian invasion in 1979. These 100% indica regular seeds have been extensively used in breeding projects and backcrossed for stability. A particularly fast flowering strain, Maple Leaf Indica plants are compact in growth with large green leaves and heavy buds that ooze resin. Citric aroma and taste. Narcotic high. 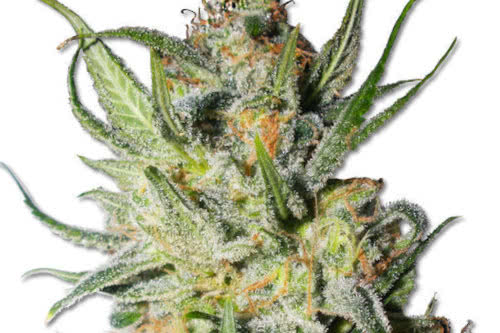 Thai Stick, considered some of the world’s most potent marijuana during the ’70s and ’80s, is a landrace sativa strain with massive growth potential. The plants are tall, thin branching, and form extended colas. With its long flowering time of 12 to 14 weeks, this is a crop for patient growers. The buds are fluffy, green, and covered in thick resin. Intense psychoactive effects. Cheap regular seeds. 15–18% THC. Northern Lights is a multi-award-winning 90% indica variety by Sensi Seeds that is historically one of the world’s most influential breeding strains. Originating from 11 numbered clones given to Nevil Schoenmakers in 1985 by a Pacific Northwest grower known as the Indian, Northern Lights was further hybridized and inbred. The vigorous, typically Afghani plants grow bushy and flower quick, with dense heavy indica buds coated in generous layers of sparkling white resin crystals. Sweet and sour fruity flavor. Narcotic high. 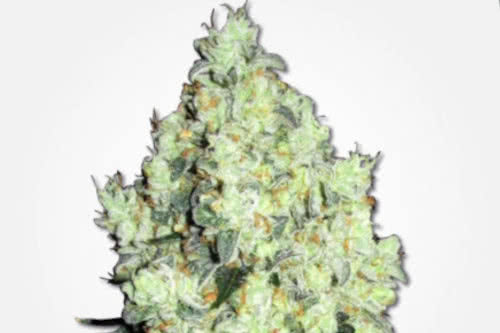 Disclaimer: Know your laws. Read federal and local/county laws before buying seeds online. We do not promote or undertake in illegal activities.