The best organic slug bait to kill garden slugs and snails. Stop slug damage now with safe bait that can be used around pets and wildlife.

Slugs and snails are devastating to the garden. Their bacteria-infested slime is harmful to plants and even a danger to humans as we’ve seen with Hawaii’s rat lungworm disease endemic.

There are many organic ways to control slugs and snails in the garden from using beer cans as a trap, to laying down copper foil tape, ash, or diatomaceous earth around plants. In this article, we review one of the most effective methods to eliminate slugs and snails—slug bait.

What is slug bait made from?

Slug bait is usually sold as granular pellets with 1–6% active ingredient (slug killer) and an inactive cereal bran base or wheat gluten. Most organic slug bait contains iron phosphate as the active ingredient to kill slugs and snails.

Both Sluggo and Sluggo Plus are OMRI certified organic slug bait pellets that use 1% iron phosphate as the active ingredient, the difference being Sluggo Plus adds spinosad (explained below). 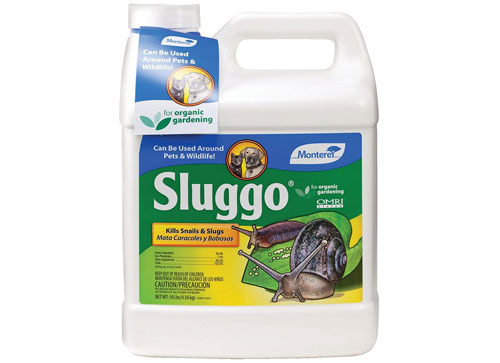 If you have a slug or snail problem in the garden, one of the best organic solutions is to use Sluggo OMRI listed slug bait pellets. Sluggo works great for us in Hawaii because it remains effective after rainfall. Safe around pets and wildlife. 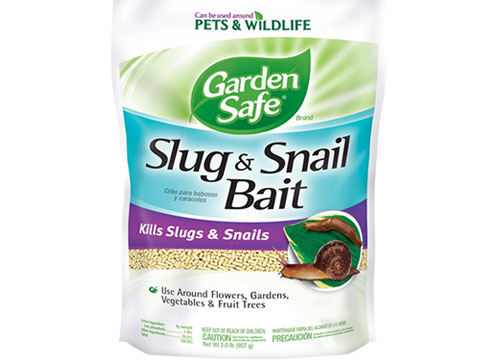 Garden Safe slug bait pellets use iron phosphate to bait and kill slugs and snails in the garden. OMRI listed for organic use. Safe around pets and wildlife. 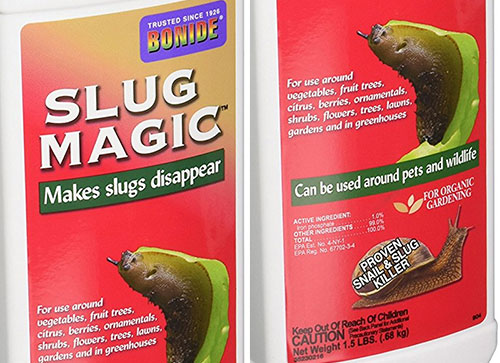 If your garden is also suffering from pests such as the notorious cutworm, you may consider using spinosad to control them. Spinosad is organic and added to Sluggo Plus to control a variety of garden pests. 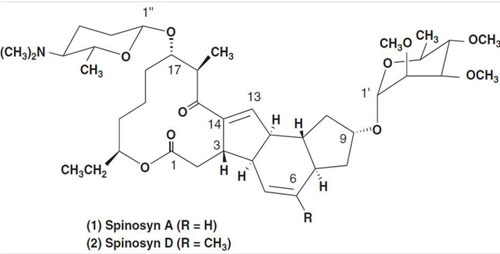 Spinosad is a naturally occurring bacterium that can be toxic to certain garden pests. Spinosad is found present in fermentation juices of the soil bacterium Saccharopolyspora spinosa. Spinosad has been certified for use in organic agriculture since 2003 by the USDA National Organic Program (NOP) and is OMRI listed.

How it works: Spinosad takes 1–2 days to kill pests. This organic bacterium targets the nervous system of garden pests, making them die in a day or two after consuming spinosad. 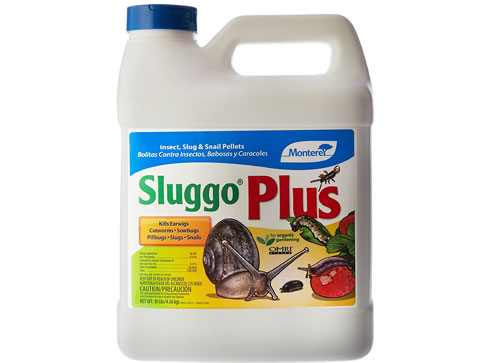 Plants are at their greatest risk of slug damage when they are young. That’s why it’s best to apply slug and snail bait before planting seedlings or cuttings. 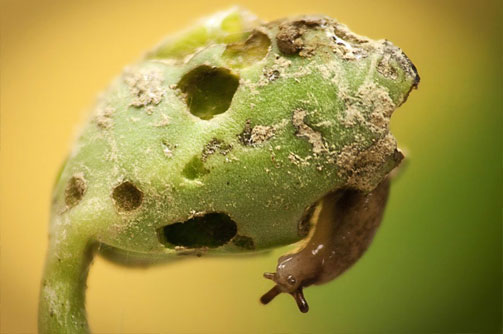 The safest way to apply slug bait is to scatter it around the perimeter of your garden area. This tried-and-true method attracts slugs away from plants instead of attracting slugs to them.

If you must use slug bait in-between plants, consider setting up trap stations by placing slug bait pellets in lids or small containers. 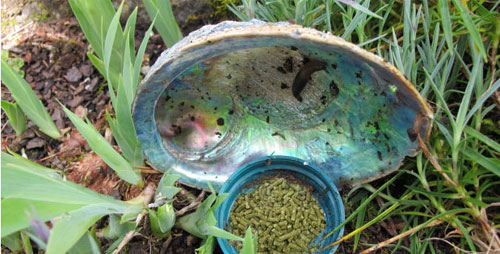 What are non-organic slug baits made of?

While Ferric sodium EDTA is recognized as safe, concerns about the high availability of iron have been raised and negative effects on earthworms.

Metaldehyde is classified as a “Restricted Use Pesticide” by the EPA and a potential contamination hazard. 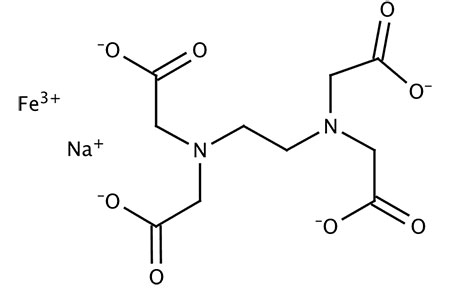 The newest active ingredient used in slug and snail baits, Ferric sodium EDTA (chelated iron phosphate) is a chelated form of an iron compound made with a chemical EDTA, which makes the iron more readily available to kill slugs and snails. It’s used in not just slug bait, but also in some nutritional supplements for human consumption as a source of iron.

Ferric sodium EDTA is an active ingredient in many non-organic slug baits, regarded as a safer alternative to traditional Metaldehyde slug baits. However, ferric sodium EDTA may be harmful for humans and pets if ingested in quantity, and is toxic to soil microlife and aquatic arthropods, which is why care should be taken when using it.

How it works: Chelated iron phosphate slug bait takes about three days to kill slugs and snails. Snails and slugs that consume ferric sodium EDTA stop feeding almost immediately after ingestion, and die in about 2–3 days. 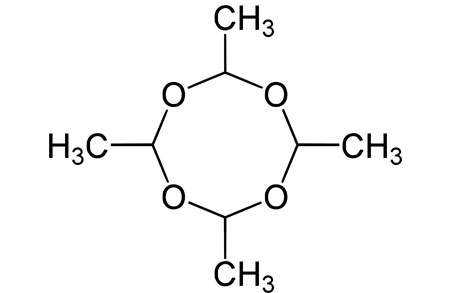 For the past 35 years, Metaldehyde was the most commonly used active ingredient in mollusk (slug and snail) bait. Metaldehyde has been widely reported on for its dangers to humans and wildlife (see Metaldehyde Toxicosis). Metaldehyde is labeled by the EPA as a “slightly toxic compound” that is often detected contaminating surface water bodies exceeding the EU statutory drinking water limit of 0.1 μg L−1 for a pesticide. 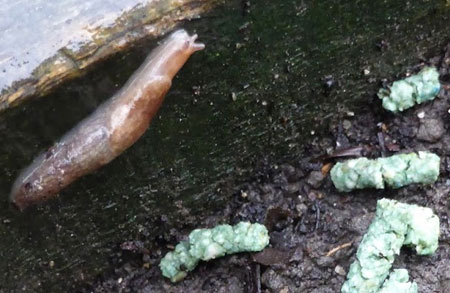 Disclaimer: Hi, Jared Cox here. I am disclosing that I’ve included certain products and links to those products on this site that I will earn an affiliate commission for any purchases you make. My goal is to provide the best information for you while growing this site, but please understand I am doing this as a for-profit business. Please note that I have not been given free products, services, or anything else by these companies in exchange for linking to them on the site - the only consideration is in the form of affiliate commissions. Read the full disclaimer & privacy policy here.