As a recent convert to mostly cannabis concentrates, it’s a subject that is most interesting to me. ‘Live resin’ and other hash oils feel much easier on the body than the massive amounts of bubble hash and herb I was smoking before. 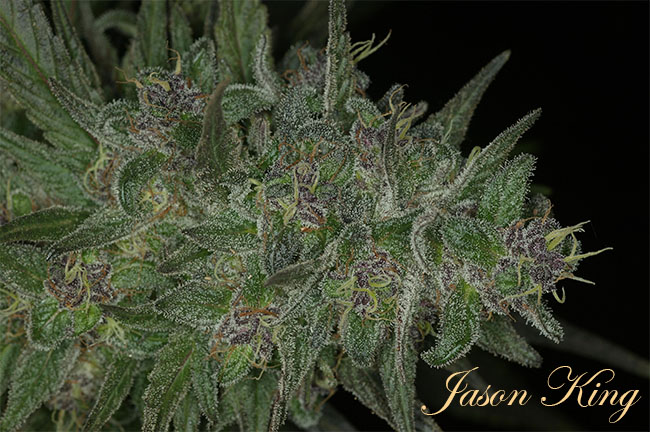 That said, there seems to be a major philosophical and energetic stumbling block regarding cannabis concentrates, and many share the same feeling.

When users blast cannabis in co2, butane, or any other solvent and rip those cell walls apart, it is effectively releasing the constituents inside, changing the formula from one that God and/or millions of years of evolution created, to a product that, though extremely pure, is no longer whole. Humans made this stuff, not nature.

There are many real examples of situations where man has taken something whole and broke it down into its individual parts (reductionist science). Usually, it produces products of substantially lower quality. Sometimes it ends in disaster.

So unless cannabis is an anomaly and somehow avoids this fate, extracting and processing cannabis with solvents might not be a great idea in the long run. 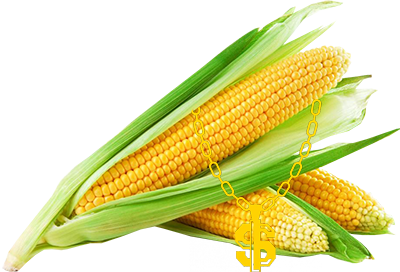 Modern processing rips it apart, turning it into a thousand different products, all of which are lower quality and inferior to what the person would have gotten had they just eaten the whole corn, ex. (http://www.academia.edu/10852704/Corn_Flours_The_Nutritional_Evaluation_of_Processed_Whole_Corn_Flours).

The vitamin C (ascorbic acid) made from corn is mostly un-useable by the human body—you wind up peeing most of it out as really yellow pee. This is because there are other co-factors, rutins, etc., in the whole product lost in the isolated ingredient, which makes it much less effective. The end result is a less healthy human and a less healthy planet.

Look at commercial agriculture. They have basically taken the whole product (some manure, for example) and broken it down into its individual constituents (synthetic nitrogen and fertilizers.) The end result? Sick people and dead soil.

There are similar examples throughout modern agriculture, which leads one to think what unintended consequences could society be looking at from turning cannabis from something whole, as we evolved with for millennia, into something that is no longer whole? 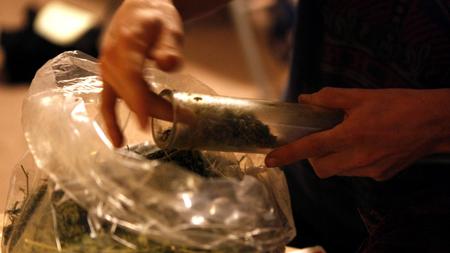 What subtle energetic effects could be happening due to purging our medicine in butane or other solvents? Even if it is medical grade butane!

Let me suggest one possible example that concerns me. Ever notice no one seems to get cancer from smoking herb? It turns out there are built-in anti-cancer compounds in (whole) cannabis. So even though pot smoke contains many of the same carcinogens as cigarette smoke, we don’t get cancer from smoking it, ex. (https://www.ucsf.edu/news/2012/01/11282/marijuana-shown-be-less-damaging-lungs-tobacco).

What if this mechanism was somehow defeated when the product is no longer consumed whole? I am writing this article to start a conversation. 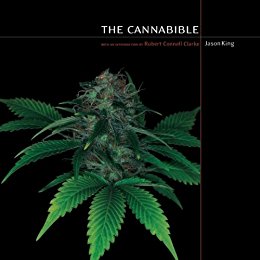 Written by Jason King with an introduction by author Robert Connell Clarke (Marijuana Botany), The Cannabible is self-described as “A unique reference guide to the finest marijuana. Astounded by the lack of books dedicated to the wondrous variety of his favorite plant, author Jason King set out on a four-year mission to document the world’s finest cannabis”. The complete 3-book series features hundreds of popular strains in brilliant photography (Diesel, Haze, HP13, Mothership, Purple Urkel, legendary Hawaiian strains, and hundreds more) and has essays on Solar Puffing, Marijuana Smoking & Dreams, Effects of Sativas vs. Indicas, Too Much of a Good Thing, Organic vs. Hydro vs. Bio, and so much more… be sure to check it out now if you don’t have them already!

Check Price of The Cannabible on Amazon

Disclaimer: We do not promote or undertake in illegal activity. This article’s opinions are those of the author only and are not to be construed as medical advice. 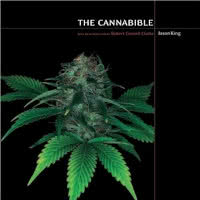 About the Author: Jason King

Jason King is an established cannabis enthusiast and author of The Cannabible series of books. A self described farmer and musician, among other things.

7 thoughts on “Rethinking Concentrates – by Jason King (The Cannabible)”